My name is James Saunders

I was born into a large family a loving and close net family and I am
a twin to my loving sister Philomena.

The name I grew up with was Jimmy Saunders in a little area called Marymount looking over the town of Castlecomer and is the place where I still feel as much a part of it today as I have done as a young boy.

My first thirteen years were spent in
Castlecomer and my
first part of my schooling was spent going to
pre school in the convent school then
in the Castlecomer Boys School.

I was born into a coal mining community with my uncle Paddy and Jim and my grandfather spending over thirty years in the service.

My father had also served but a short time there in the Deerpark mines which were the largest opencast coalmines in Ireland.

After the age of thirteen we moved to Kilkenny City where I spent the rest of my teenage years between school collage and work and then emigrated to Australia for a year and then a two years later emigrated to the UK.

I have spent nearly eighteen years in the UK as one of my first jobs in Harrods and many other Jobs such as call centre manager and then became a full time DJ and music producer where I released over twelve records and six albums in Drum’n Bass and House music and Jazz Lounge.

In that time, I was a part of the most futuristic music in the world.

On my return to Ireland I had decided I wanted to write my first book about the house that haunted me for many years in a particularly good way.

The house that I was bought up in Marymount seemed to beckon me to write about it so with all I had achieved through my lifetimes worth I decided to become an author.

I am still involved in music but now I have also added to the challenge of writing and plan to write a further three or may be four more books to add to my selection.

I sincerely hope you find my work enjoyable. 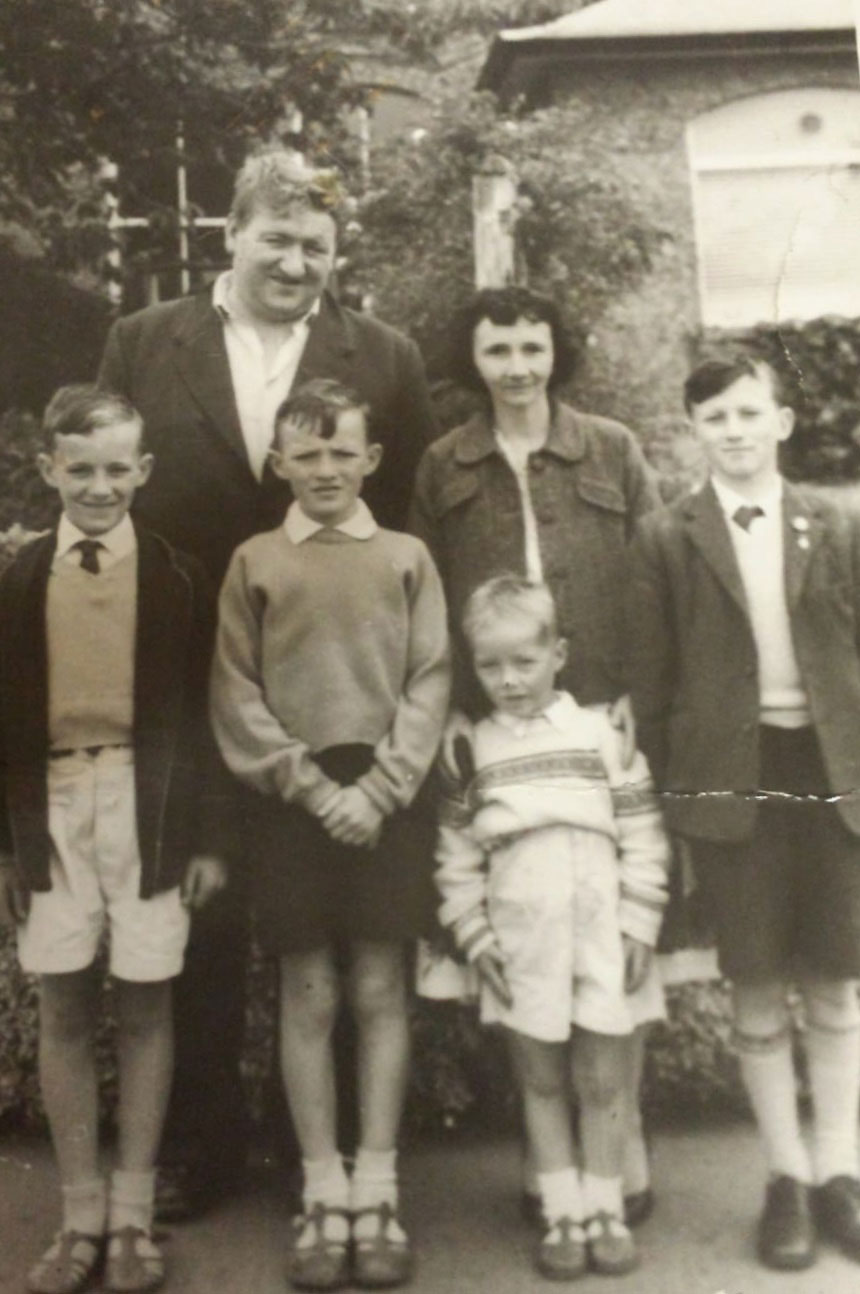 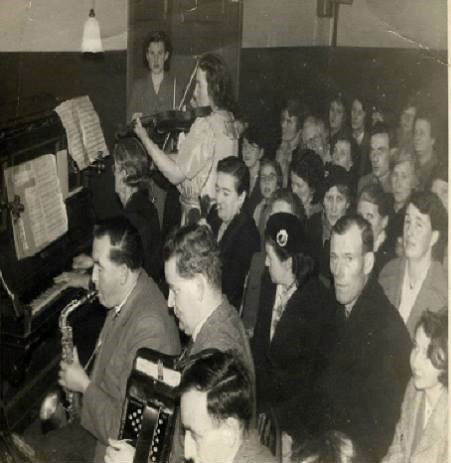